Almost universally, maths education isn't matching up to real-world needs of maths, statistics and data analysis around the world. Yet the nub of the problem isn't being addressed: the fundamental change to the subject-matter, because of the real-world shift to computer-based calculation. Students need to learn how to problem-solve with the most modern technology, not become third-rate human calculators emulating it.

Computerbasedmath.org was set-up by Conrad Wolfram to reconceptualise the curriculum, with Data Science as a key area. Estonia is the first country for this new curriculum, currently in piloting, with wider role out late 2014. Conrad's talk will cover the rationale for this change, ways to execute and explain its inevitability over the coming years. 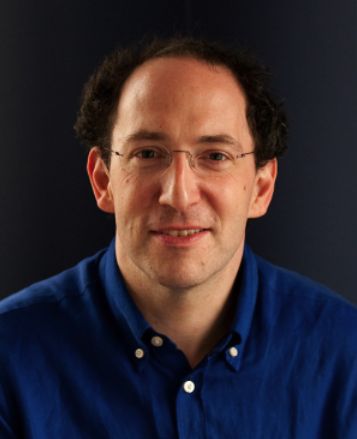 Conrad Wolfram, physicist, mathematician and technologist, is strategic director and European co-founder/CEO of the Wolfram group of companies. Described as the place where "Computation meets Knowledge" and the "The Math Company", the Wolfram Group specializes in pushing boundaries at the intersection of computation, math, and knowledge, including making Mathematica software, the Wolfram|Alpha knowledge engine (powering knowledge answers for Apple's Siri), the Computable Document Format (CDF) standard and the newly released Wolfram Language (bundled with Raspberry Pi).

Conrad is also the world's leading advocate for a fundamental shift of maths education to be computer-based, arguing that this is the only way to solve the global maths education crisis. His widely acknowledged 2010 TED talk laid out the rationale and roadmap for this rethink and the same year he founded computerbasedmath.org (CBM) to drive implementation of the change. The movement is now a worldwide force in re-engineering the STEM curriculum and Conrad regularly appears in the media and as a keynote speaker on subjects ranging from the future of the web to 21st century education. He holds degrees in natural sciences and maths from University of Cambridge.