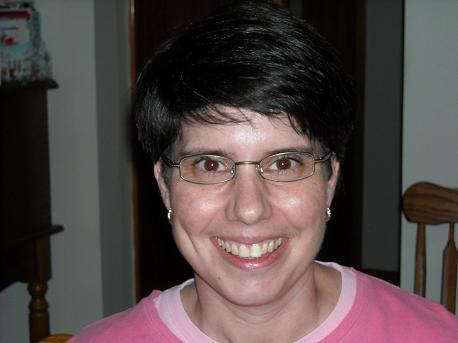 This webinar is based on the activity I found at www.lhs.logan.k12.ut.us/~jsmart/tank.htm and other on-line resources (see references). During World War II, the British and U.S. statisticians used estimation methods to deduce the productivity of Germany's armament factories using serial numbers found on captured equipment, such as tanks. The tanks were numbered in a manner similar to 1, 2, 3, ..., N, and the goal of the allies was to estimate the population maximum N from their collected sample of serial numbers. The purpose of this activity is to introduce students to the concept of an unbiased estimator of a population parameter. Students will develop several estimators for the parameter N and compare them by running simulations in Minitab.