“[Wharton School psychologist Uri] Simonsohn stressed that there’s a world of difference between data techniques that generate false positives, and fraud, but he said some academic psychologists have, until recently, been dangerously indifferent to both. .... Worse, sloppy statistics are “like steroids in baseball”: Throughout the affected fields, researchers who are too intellectually honest to use these tricks will publish less, and may perish. Meanwhile, the less fastidious flourish.

“The Data Vigilante”, The Atlantic, December 2012 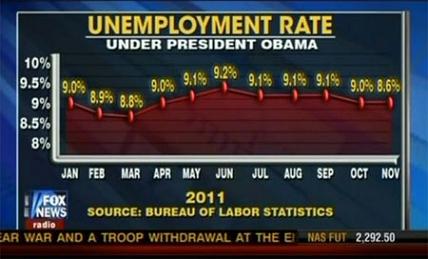