Difference between revisions of "Chance News 63" 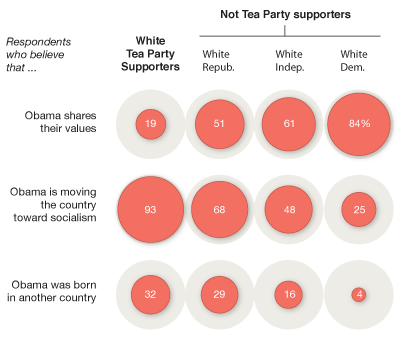 Jessica Pittman is an education major doing an assistantship under a math teacher. She found Chance News very helpful but also noted that the link to a puzzle website referred to in Chance News 10.02. no longer exists and suggests a similar Website here as a replacement.