This hasn't hit the news yet but Bob Drake wrote us about an interesting problem. He wrote

Here is an example of e turning up unexpectedly. Select a random number between 0 and 1. Now select another and add it to the first., piling on random numbers. How many random numbers, on average, do you need to make the total greater than 1? 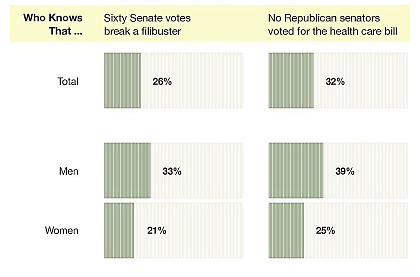 The article provides a link to an online quiz at the Pew Research Center website, where readers can test their own knowledge.