Difference between revisions of "Chance News 39"

Paul Alper suggested the following quotations from Chapter 15, The Black Swan: The Impact of the Highly Improbable by Nassim Nicholas Taleb.

Forget everything you heard in college statistics or probability theory. If you never took such a class, even better. Page 229.

If you ever took a (dull) statistics class in college, did not understand much of what the professor was excited about, and wondered what 'standard deviation' meant, there is nothing to worry about. Page 239.

The bell curve satisfies the reductionism of the deluded." Page 239.

Two quantities were almost equal on average, according to Christine Garver-Apgar, the study’s lead author: the fraction of MHC genes shared, and the woman’s number of extra partners. In other words, if the man and woman had half the genes in common, the woman would have on average nearly half a lover on the side.

"A significant result is more meaningful if obtained from a large trial." Page 179.


"A given significant P-value is more indicative of the efficacy of a treatment if obtained from a small trial." Page 180.

1. Stephen Senn, like many statisticians, loves to make jokes. Sometimes the humor escapes the reader. Look up homeopathy in Google to see why his statement about overdosing when the patient neglects to take the homeopathic medicine is hilarious. Submitted by Paul Alper 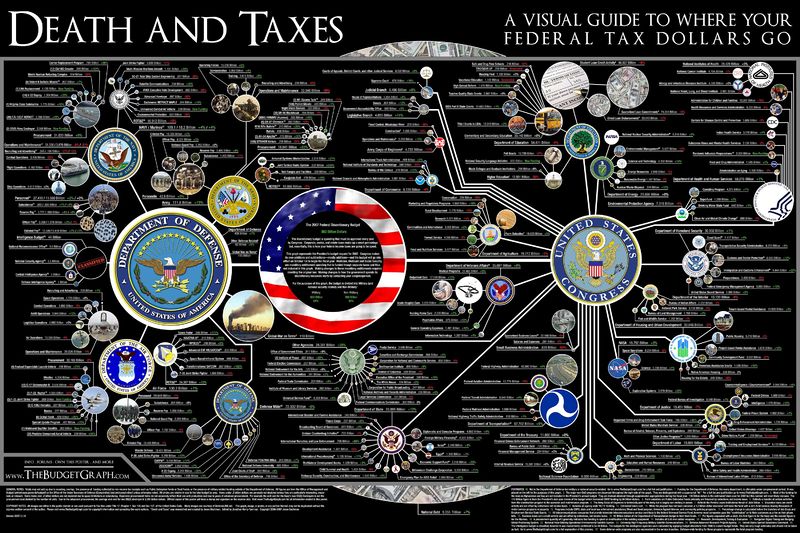 Princeton Meta-Analysis of State Polls for 2008

InChanceNews13.3 we described a mew method of predicting the outcome of the 2004 presidential election developed by Samuel Wang at Princeton.

In a recent e-mail Wang wrote us about his method applied to the coming election.

Polls for 2008. It's now automated and provides a current snapshot of all recent polls as seen through the lens of the Electoral College. It provides a precise measure of where the Presidential race stands, and has a fraction of the uncertainty of any available poll (or even an

average of polls). It's available here

The first step in Wang's Electoral College Meta-Analysis is to estimate the probability that each of the candidates will win the 50 states using the results of the state polls over about a week's time period. Wang assumes that the true value of the Obama-McCain margin (number of Obama votes - number of McCain votes) is a random variable normally distributed with mean and standard deviation estimated from the state polls. From this he estimates the probability that each candidate will win.

On the right side of their homepage you can find graphics related the current predictions.

Sam mentions that there others methods to do make predictions similar to his. He writes:

Many of you are fans of Poblano's excellent site, which combines data with his own detailed methodological judgements. There is also an Ur-polling site. Purists may prefer Pollster.com or RealClearPolitics for straight-up polling numbers. What I provide is an approach that is purely poll-based, but simpler to follow than a river of data.

You might also like to look at Andrea Moro's presidential forcasts. He uses simulation to estimate the relevant probabilities.

Look up the other approaches that Sam mentioned and see how their results compare with his and comment on pros and cons of the different methods.