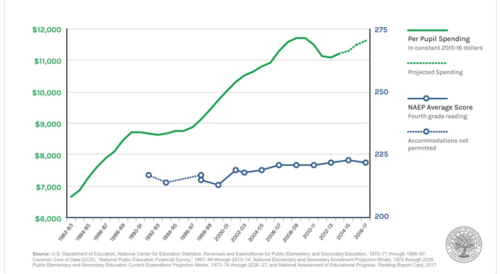 The article cites this study which found low correlation between online product ratings and the presumably less biased ratings from Consumer Reports. It notes, however, that negative online reviews are comparatively rare, which paradoxically may lead online shoppers to pay more attention to them, thereby giving them more weight.