Being Warren Buffett: A Classroom Simulation Of Financial Risk 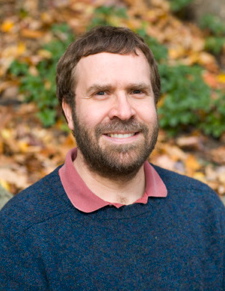 Students have a hard time making the connection between variance and risk. To convey the connection, Foster and Stine (Being Warren Buffett: A Classroom Simulation of Risk and Wealth when Investing in the Stock Market (see materials) The American Statistician, 2006, 60:53-60) developed a classroom simulation. In the simulation, groups of students roll three colored dice that determine the success of three "investments". The simulated investments behave quite differently. The value of one remains almost constant, another drifts slowly upward, and the third climbs to extremes or plummets. As the simulation proceeds, some groups have great success with this last investment--they become the "Warren Buffetts" of the class. For most groups, however, this last investment leads to ruin because of variance in its returns. The marked difference in outcomes shows students how hard it is to separate luck from skill. The simulation also demonstrates how portfolios, weighted combinations of investments, reduce the variance. In the simulation, a mixture of two poor investments is surprisingly good.

In this webinar, the activity will be demonstrated along with a discussion of goals, context, background materials, class handouts, and references.